Amazing beaches, fabulous food and you might live longer just by visiting… How Sardinia is leading the way for longevity tourism
. 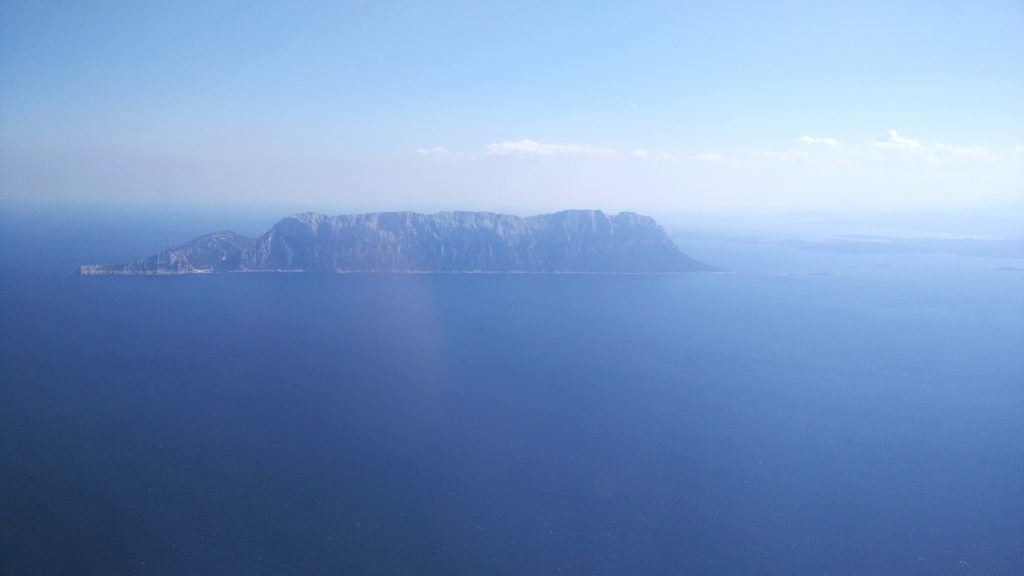 .
Sardinia is well known for its stunning coastline, but head inland and you’re in for an even more astonishing discovery. Its ruggedly pretty central region is one of only five Blue Zones in the world, meaning it has an unusually high number of locals living to be over 100 – and they’re doing it in some style. The secret, it appears, has a lot to do with what they eat – and drink.

.
We were there for this month’s cover story – and we’re not alone in our fascination. People are fast cottoning on to the potential health benefits of the island’s food and wine – leading to a rocketing export market – and tourists are even starting to arrive in hope of experiencing these life-giving qualities for themselves. It could be the start of an entirely new type of health tourism and you can read all about it in this article.
. 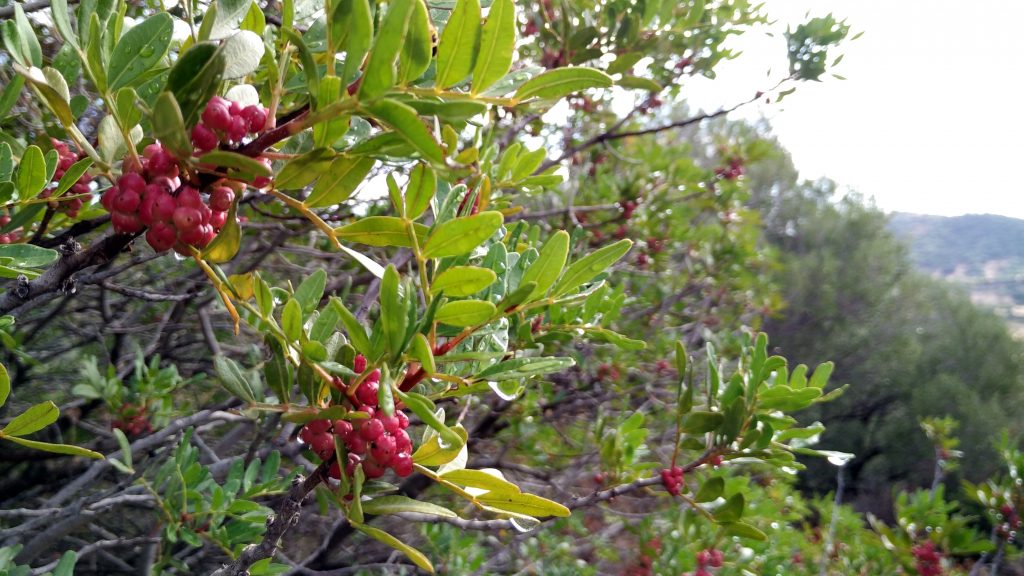 .
Into the Blue Zone

Fancy living to 100? Sardinia’s rugged heartland has hit upon a novel up the secrets of its residents’s incredible longevity. The local cheese and red wine are a key part of the equation… 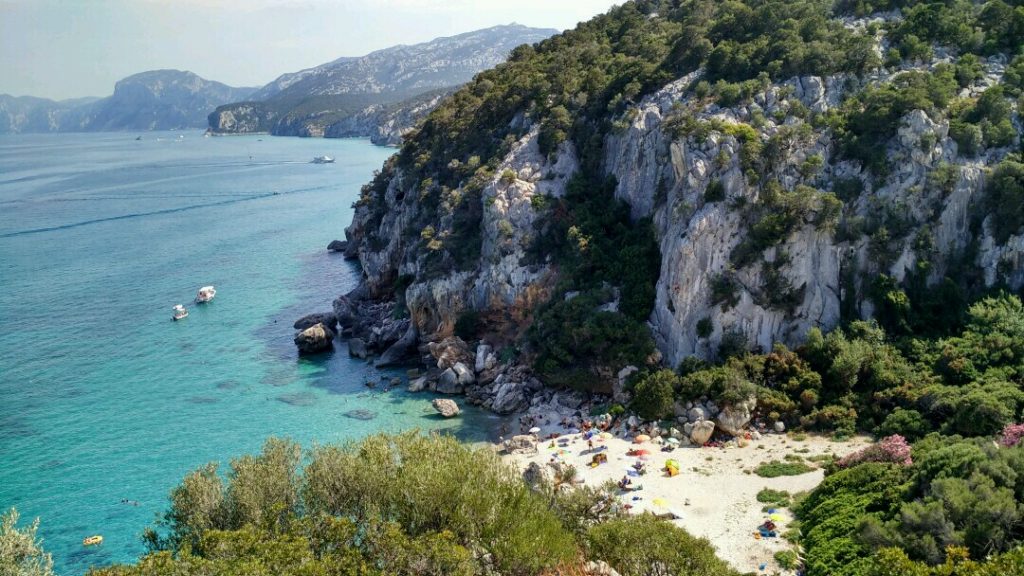 .
Adolfo Melis swings around lamp posts Singing in the Rain-style as he roams the sunbeaten streets of his village. It’s siesta hour, most of the village’s shops and houses shuttered and silent, but he darts into his bar to find the regulars shooting pool and playing cards in the dusky light. Eyes sweeping over the marble counter, he talks proudly of his vegetable patch, where the beans and aubergines are thriving, before plucking a family photo from the wall to point out his brothers and sisters. Next, he grabs two chairs, lifts himself off the ground and pedals his feet in the air. None of this would be too remarkable – except for the fact that Adolfo is 93 years old. 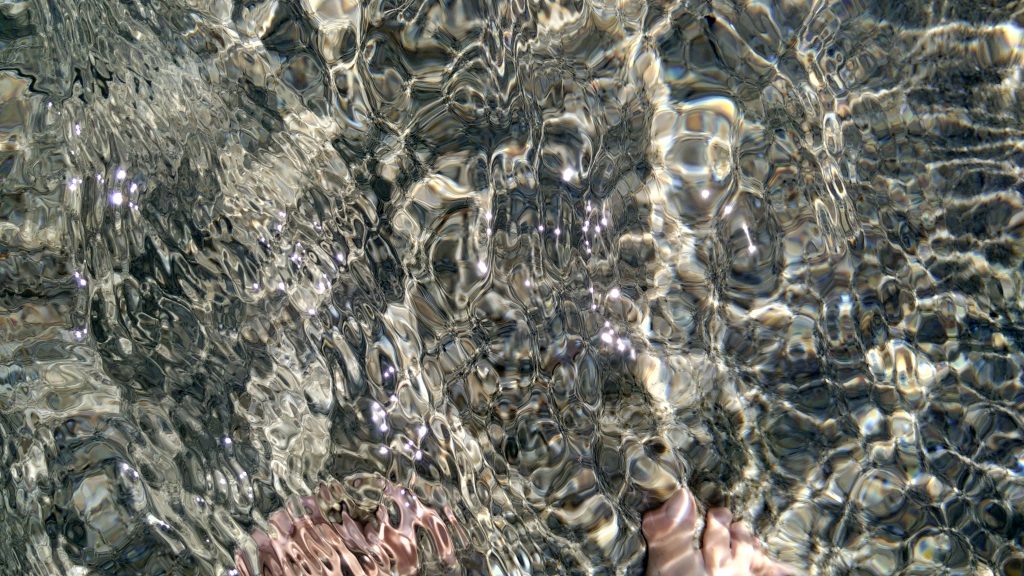 .
None of this raises eyebrows in Ogliastra. Along with the neighbouring region of Nuoro, this central stretch of Sardinia forms one of the only five Blue Zones in the world, meaning it boasts an unusually high number of locals who live to be over 100 (others include Okinawa, Japan, and Nikoya, Costa Rica). The proportion of centenarians in Ogliastra is almost 50 times that in the UK or the US. And not only do they live a long time, they also continue to enjoy a high quality of life – depression and dementia among the elderly are remarkably low here.
. 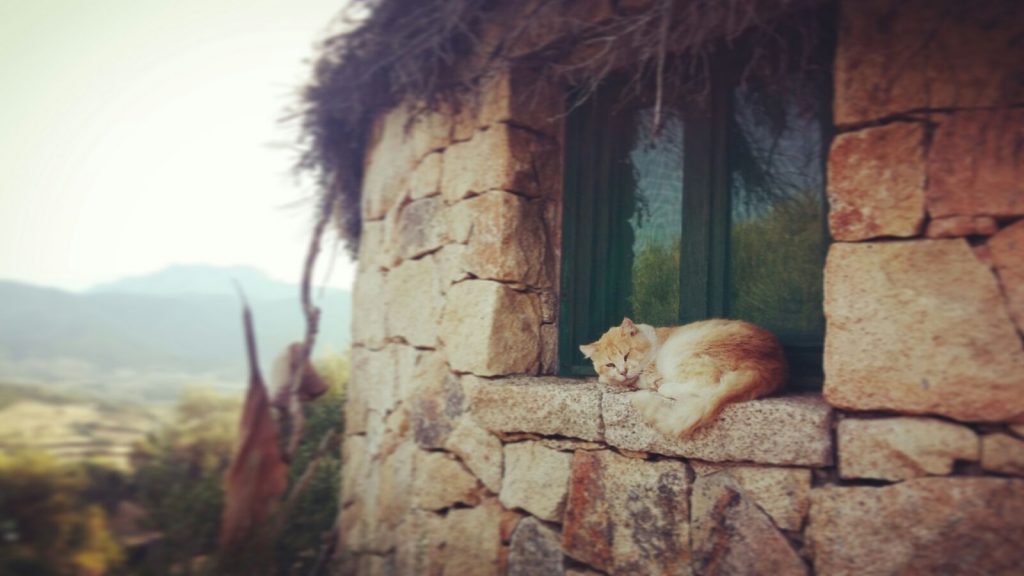 .
So how do they do it? Researchers have already identified a gene in Y chromosome that significantly reduces heart attack and stroke, and in Sardinia’s isolated mountain villages it has remained unusually undiluted. Few of the tourists flying into Cagliari, Olbia and Alghero make it as far as the island’s rugged interior, where the winding country roads overspill with cacti and vivid pink bursts of oleander, and most of the elderly locals speak only the Sardinian language, which sounds akin to Catalan and is the closest living relative to Latin.
But even more important than genetics, experts agree, is the Sardinian lifestyle: the food and wine, the close-knit, sociable communities and their phisically active jobs. The majority of elderly men here worked as shepherds or farmers, roaming miles and miles of steep, granite terrain every day. 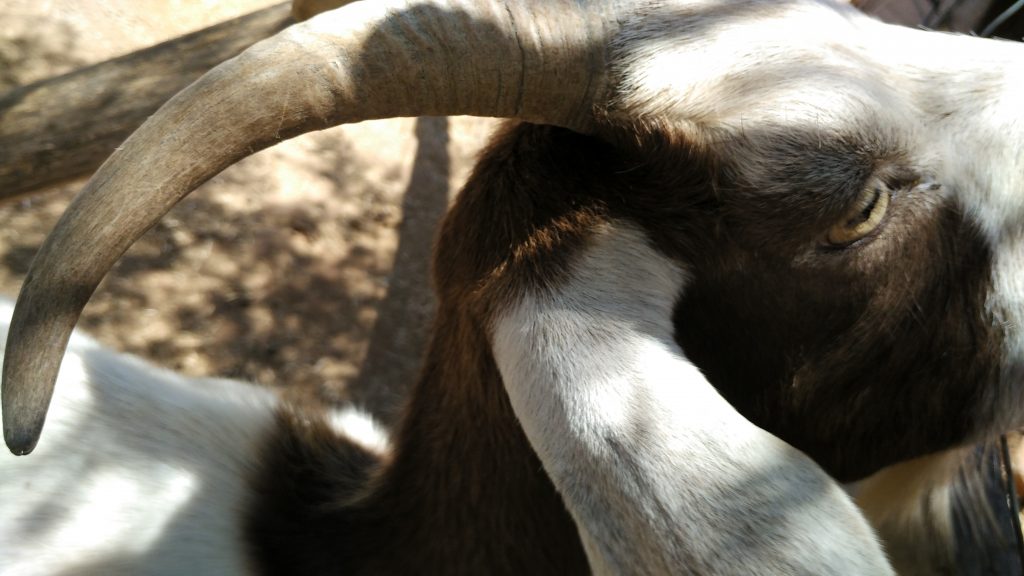 .
The holiday potion? Some sheets of pane carasau – the local flatbread – a glass of Cannonau wine and a sea view…
. 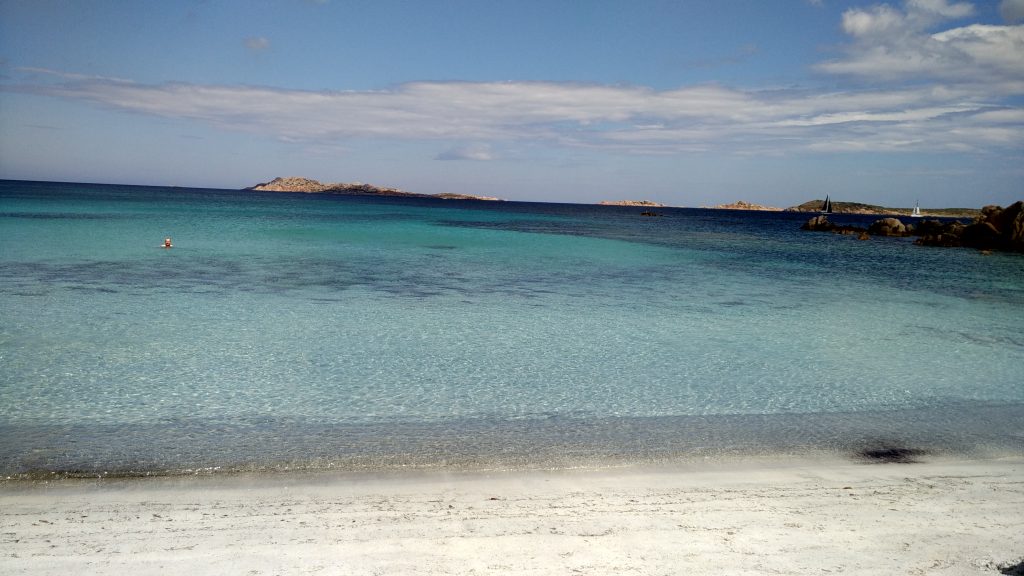 .
The way that Sardinians treat the elderly certainly plays a big role. The Sardinian attitude is to preserve, respect and follow old people’s teachings above all. Several villages continue the ancient traditions.
Now the Blue Zone phenomenon is starting to bring a new revenue stream, as people seek to tap into the local elixirs. A new type of tourist trade: longevity tourism has huge potential, especially for encouraging the silver economy, as well as being in line with the goals of sustainable tourism.
Of course, a holiday isn’t going to let you replicate the locals’ lifespans, but Blue Zones are inherently hotspots for tourists to experience authentic, traditional communities.
. 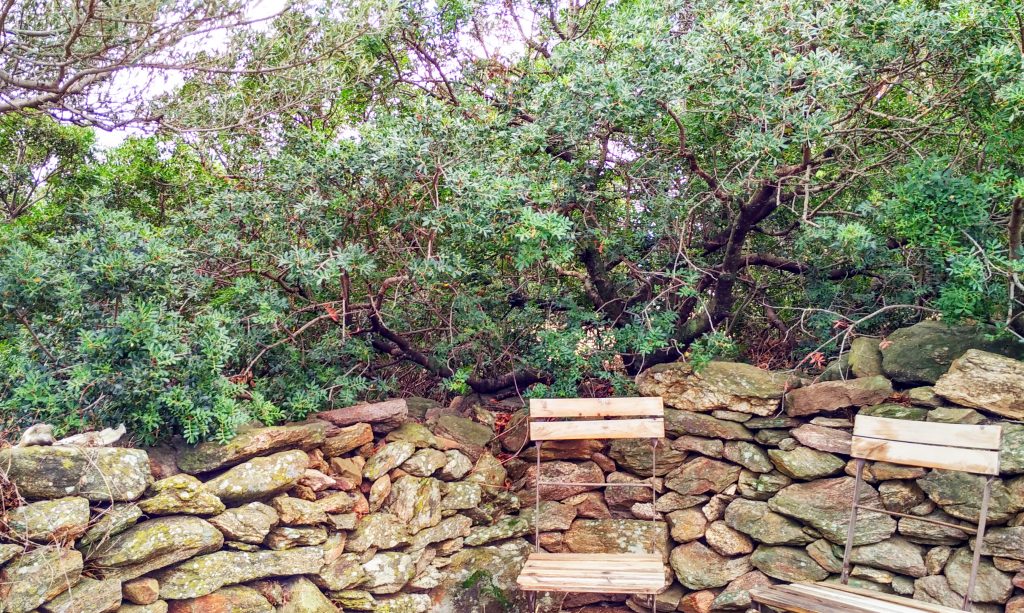 .
“Blue Zones areas should be treated like UNESCO World Heritage Sites – protected and put on display for the world to see and experience”, says Dan Buettner, New York Times bestselling author of The Blue Zones Solution. “Several of the Sardinian cities are already celebrating centenarians with festivals and decorating cities with posters of centenarians”. 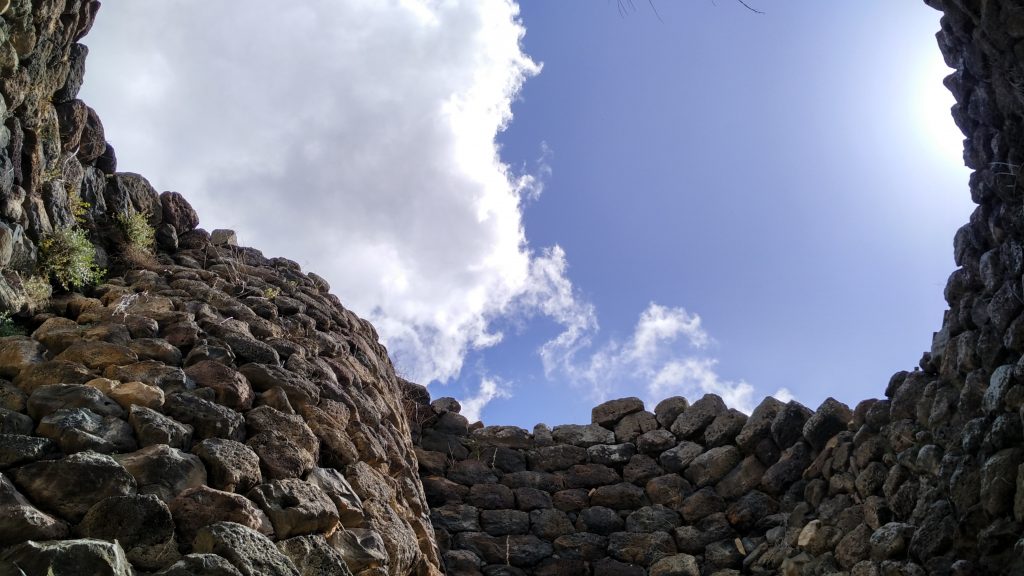 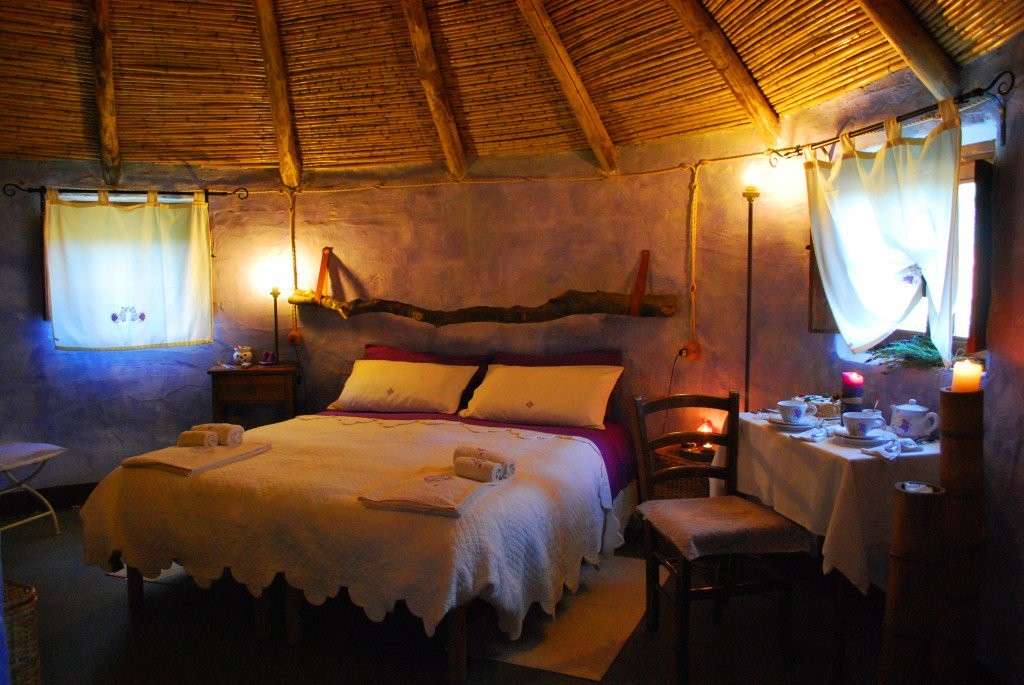